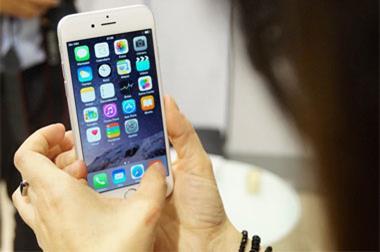 Smart technology such as leak, fire and theft detectors in the home could reduce insurers’ combined operating ratios (CORs) by 21%, research suggests.

According to an Innovation Group report, tech giants such as Google and Samsung are trimming the amount of insurance claims made by building home ‘eco-systems’ managed via smartphone technology.

As a result, the authors of: “A joint ‘blue’ paper by Morgan Stanley and Boston Consulting Group… argue that technology could reduce insurers’ CORs by 21% from a mixture of claims and non-claims cost reductions.”

The Future Now Report – UK Property highlights weather-related risks have adapted the emergence of micro technology in the home, and suggests it will now play an “important role in either preventing claims being made, or reducing their cost.”

The report continues that: “Home insurance in the UK is going the way of motor and becoming ever more commoditised, so to defend their brands and continue to deliver value for shareholders, insurers must utilise a combination of technology and new models of service provision (such as risk mitigation) to offset price competition.”