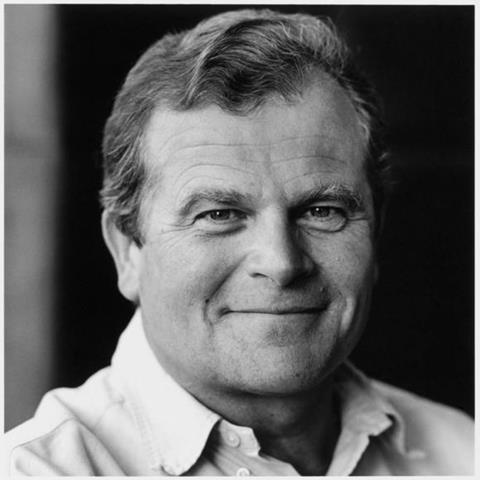 Patrick Snowball, the former chief executive of Aviva’s UK operations, is on the shortlist to become chairman of Direct Line Group.

Insurance Times revealed on Friday that former RSA group chief executive Andy Haste is being considered for the role at The Royal Bank of Scotland’s recently rebranded insurance arm.

According to reports, Snowball is also being considered alongside another former Aviva chief executive, Richard Harvey, and former City minister Lord Myners.

Snowball has been linked with a return to the UK since becoming chief executive of Australian giant SunCorp in 2009. This came after he launched an ambitious private equity backed bid for RBSI, which was rejected.

The new Direct Line chairman, who will take over from acting chairman Andrew Palmer, is likely to be in place by early summer ahead of an eventual initial public offering of RBS’s insurance business.