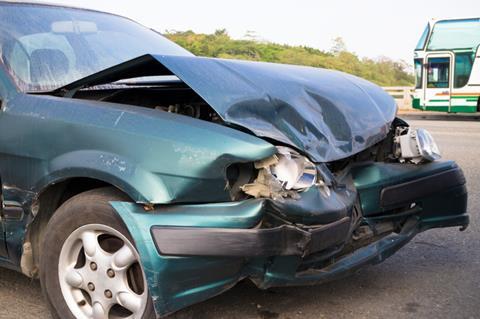 A judge has ruled in favour of a policyholder in a car crash liability case as telematics data from telematics underwriting agency Insurethebox showed “overwhelming” evidence that he was telling the truth.

The third party had blamed a policyholder for the collision he said happened late at night as the he came at him at high speed with a burst tyre.

But the defendant, who is an Insurethebox customer, claimed the crash happened much earlier in the day as the third party encroached his lane.

An Insurethebox telematics expert presented analysis of the data from the defendant’s installed black box in court.

The judge considered both versions of the crash as well as the telematics data before making a ruling.

She stated the telematics data was “overwhelming” and dismissed the claim as “implausible, inconsistent and dangerous”.

Insurethebox claims director Adrian Steele said: “Traditionally, in the absence of other evidence, liability cases simply come down to the strength of witness statements and the performance of the witnesses at the trial.

“The case underlines the veracity of telematics data to provide impartial evidence of the facts.”