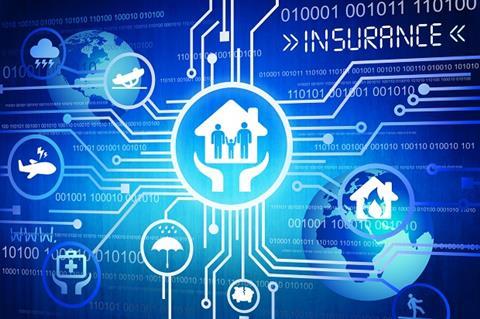 Everybody is talking about insurtech, from fearful chief executives at long-established traditional companies through to excited investors keen to get a piece of the action.

The phenomenon is described as one of the industry’s biggest threats, as plucky start-ups aim to wrest control of customer relationships from traditional insurers and brokers.

It is also described as one of its biggest opportunities. Those companies that can truly embrace insurtech will in theory forge a closer bond with customers, gain new market insights and avoid being left behind.

While there is inevitably a lot of hype, even the most level-headed observers are convinced that insurtech is set to change the industry.

Here, Insurance Times has charted the rise of the phenomenon through these ten must-read insurtech stories.