Brokers accept that fraud pushes up premiums, but think insurers could do more to inform the general public about the effects. ‘No win, no fee’ solicitors get the blame for the rise in have-a-go claims 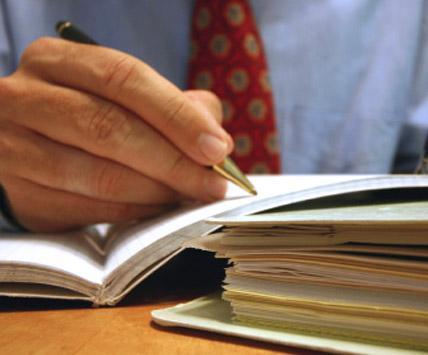 1 Have insurers done enough to crack down on fraudulent whiplash claims?

ABI figures show that motor claims fraud costs the industry £466m a year. It may come as no surprise that 68% of brokers believe that insurers’ attempts to stem the flow of dodgy claims is too little, too late. The UK has the highest levels of whiplash claims in Europe, and this year prime minister David Cameron stepped in to tackle the issue, perhaps demonstrating why almost a third of respondents (27%) think that insurers have ignored the problem. Just 5% think that insurance companies have done all that they can.

2 Do you suspect insurers of hiding behind the cost of fraud as an excuse to raise premiums?

3 Is there a link between the economy and levels of fraud?

A common view is that the worse the state of the economy, the higher the rate of fraud becomes. Our survey largely bears this out, as 60% of respondents said that fraud has spiked now as in previous economic slowdowns. The spiralling rates of fraud seen lately may have contributed to 24% of brokers saying that the current downturn has driven the sharpest spike yet in insurance fraud. Meanwhile, 16% of respondents were unconvinced that the economy plays a role in exacerbating fraud, saying that fraud is the same in booms and busts.

4 Has the UK developed a US-style litigation culture where it’s seen as acceptable to ‘try it on’?

‘No win, no fee’ solicitors have flourished in the UK during the past decade. Our survey indicates that brokers firmly believe ambulance chasing firms are behind a rise in fraudulent activity, with a huge 97% of respondents saying it is these firms that have stimulated litigation culture in the UK. Conversely, 3% of respondents said that it’s just a small number of dishonest people.

5 Could insurers do more to communicate to the public the impact of insurance fraud?

Brokers overwhelmingly believe that insurers could better communicate the impact of insurance fraud, with 95% saying yes, insurers should be clearer with the public about its effect. The remaining 5% said they didn’t know.

6 Do you see ghost brokers as a threat?

Ghost broking is the practice of acting as an insurance intermediary and selling false or invalid insurance policies and pocketing the premium. Clients are left with invalid cover and often only find out when they need to make a claim. Our survey shows that ghost broking is on many brokers’ radar, with 46% saying that they see the practice as a threat. But almost as many, 43%, indicated that they were not aware of the term ‘ghost broking’, while 11% said they did not consider it to be a threat.