Harvey Weinstein’s lawyers have argued Chubb and other insurers refusing to pay out on claims to cover the movie producer’s mounting legal fees are unfairly siding with the accusers.

Weinstein is in an ongoing fight with Chubb and other insurers over whether they are obliged to cover the movie producer’s legal fees.

Chubb and others are arguing they should not have to pay out on liability policies written for Weinstein, who is accused of sexual harassment and rape, because they don’t cover ‘blatantly egregious and intentionally harmful acts’.

In response, court filings reported in the Daily Mail reveal Weinstein’s lawyers have hit back stating Weinstein has paid premiums worth millions of dollars in coverage for 25 years and that insurers are now looking to escape payment by unfairly siding with the accusers.

Weinstein has subsequently counter-sued Chubb and its affiliates. He accuses the insurers of breach of contract and bad faith.

The insurance companies had gone to federal court looking for a judgement that they had no duty to pay to defend the rape, sexual assault and sexual harassment claims.

Harvey Weinstein in legal battle with Chubb over lawsuit cover 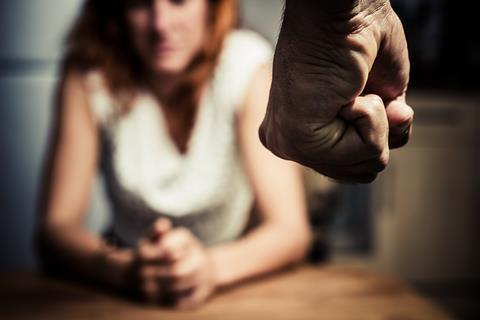