41% of motor and home insurance customers suffered delays in claims

However the research by Consumer Intelligence found that 84% of customers said their claims were handled fairly. 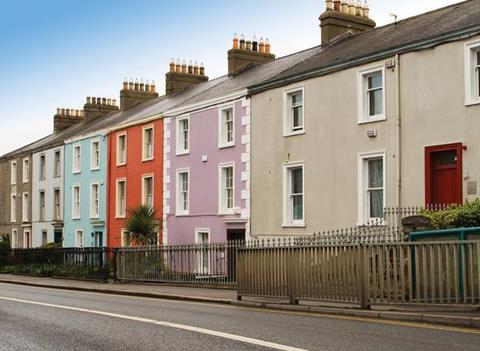 Some 41% of five motor and home insurance customers have suffered delays and problems when making claims, new research from Consumer Intelligence shows.

Its study found nearly one in five (17%) suffered delays in processing claims while one in seven (14%) had to go back with extra information after making a claim.

However the research, shows 84% of customers say their claims were handled fairly.

Even customers who have had claims turned down do not necessarily blame the insurer – just 30% switch to a new provider after a claim is rejected, the study found.

Consumer Intelligence’s study of how satisfied customers are with claims handling shows on average they rates insurers 6.9 out of 10 with just 12% dissatisfied.

The research was conducted between 10 November and 1 December among 673 customers who had made claims on motor or home insurance in past two years.

The company’s Claims Satisfaction research also revealed that the top 10 firms achieved scores of up to 9.3 out of 10 for home insurance and 8.8 for motor.

For motor customers the research which was conducted between December 2013 and November 2015 tracked the experience of 50,000 drivers of which 11,000 had made claims.

Consumer Intelligence chief executive Ian Hughes (pictured) said: “Customers tend to only see the value of insurance when they make a claim and firms clearly need to do more to ensure the experience is better.

“However they can take comfort from the fact that the vast majority of customers believe their claims are handled fairly and that satisfaction is generally high considering the criticism companies routinely face.

“Even when claims are turned down customers do not instantly leave their insurer as the research shows.”