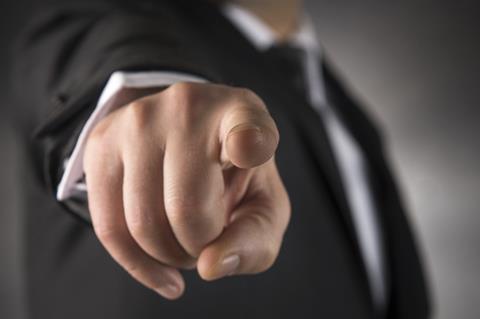 The complaints, which relate to the reserving of ERS Syndicate 218 between 2007 and 2009, will be heard before an independent joint tribunal. Following the tribunal, the FRC will decide whether to impose sanctions or cost orders.

The FRC said it would announce a date for the hearing “in due course”.

The complaints follow a four-year investigation by the FRC and are the latest twist in a long-running saga about historical under-reserving at ERS, formerly known as Equity Red Star.

Lloyd’s censured Equity Red Star and ordered it to pay £95,000 in January 2012 because of a series of reserving blunders. Lloyd’s also censured former Equity Syndicate Management chief executive Neil Utley as well as Morgan and former Syndicate 218 active underwriter John Josia in 2013 over the under-reserving.

The complaint against Deloitte partner Rakow relates to the actuarial services he provided to Equity Syndicate Management and Syndicate 218 in 2007, 2008 and 2009.

The complaint against former ERS director Morgan alleges “a failure to act with professional competence and due care in relation to reserving practices deployed by [Equity Syndicate Management] and overseen by him during the period 2007-2009”.

A KPMG spokeswoman said: “In so far as the complaints relate to the KPMG parties, we have co-operated fully with the FRC’s investigation, which was launched in March 2012.

“We take our audit responsibilities very seriously and, as we have commented previously, we believe that our audit work in relation to the Equity Red Star syndicate met the relevant professional standards.

“However, given that the matter is now subject to formal consideration by a tribunal, we will not be commenting further.”

A Deloitte spokeswoman said: “Since this is a matter due to be considered by a tribunal, it would not be appropriate for us to comment.”

A spokesman for ERS said that the complaints related to a period when ERS had a different owner and have no impact on the company.