Allianz LV tie up is bad news for rivals – analyst

Allianz LV tie up is ‘highly ominous’ for other insurers and could intensify competition, says Eamonn Flanagan 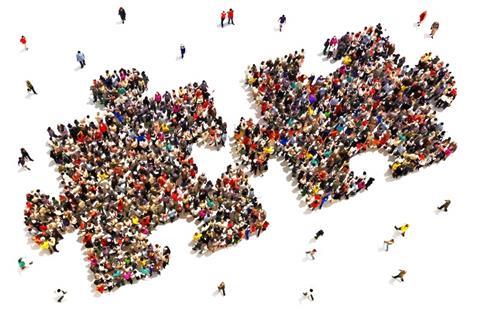 Allianz’s purchase of a big stake in LV’s general insurance business is a “highly ominous development” for the two firms’ rivals in the UK general insurance industry, according to Shore Capital analyst Eamonn Flanagan.

He argues that the deal, announced on Friday after months of speculation, could intensify competition in home and motor.

The Allianz LV tie up will create an LV branded £1.7bn personal lines joint venture (JV) between the two insurers, which the companies say will be the UK’s third-largest personal lines player.

Allianz’s personal lines business will shift to the new JV, while LV’s commercial book will transfer to Allianz.

Flanagan said in a research note: “We view this as a highly ominous development for the incumbent UK personal and commercial lines players.

“The JV will combine the virtues of LV’s branding, customer service and franchise with the strength of Allianz’s balance sheet, digital focus and technical pricing expertise. It effectively recapitalises LV for the Solvency II world, rejuvenates the LV’s non-life offering and provides Allianz with an enhanced foothold across UK personal and commercial non-life insurance.”

“Hence, we see this deal as negative for the incumbent UK non-life insurers.”

Flanagan also contends that the deal will boost competition across personal and commercial lines.

He said: “The level of competition in UK personal motor and household is likely to intensify given the strength of LV’s branding and Allianz’s balance sheet [which is] negative for the likes of Admiral, Direct Line, Esure and Hastings. We reiterate our sell recommendations on each of these.

“In addition, the increased scale of Allianz’s presence in UK commercial does not bode well for the likes of Aviva and RSA.”