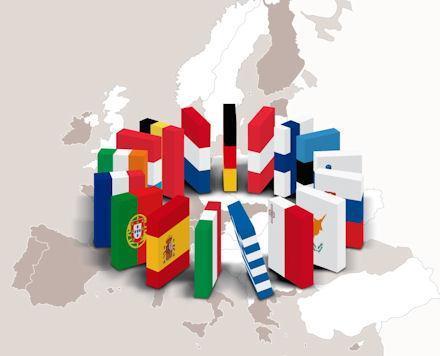 German-based insurer Allianz says the deal agreed in Brussels yesterday to writedown 50% of Greek sovereign debt will have ‘no impact’ on its business.

Allianz said today that it had already written down the Greek debt by 54% at the end of September, hence the hit has already been taken.

The decision to writedown Greek bond debt was taken at the EU heads of states summit in Brussels.

A further 29bn euros is held with Italian sovereign debt.

A statement said: “Allianz welcomes the EU agreement in Brussels to solve the debt crisis in Europe. It not only provides a comprehensive solution for the current debt crisis but also demonstrates that Europe is capable of arriving at viable compromises across borders and with the support of both the public and private sector. This will be a cornerstone for a long-term solution to the debt crisis.

“We already wrote down the Allianz holdings in Greek sovereign bonds in the second quarter of 2011 by an average nominal amount of 54 %.

“On September 30 as well we consequently continued our writedown policy. Thus, in the current situation, we do not expect the EU decisions to have any further impacts for the 4th quarter, though this does depend on whether the markets accept the proposed solution and how it is implemented technically.”

Tim Kirk, head of financial services at law firm BBO said on today’s landmark Eurozone debt deal said: “Whilst the Eurozone debt deal agreed this morning is good news for insurers who have significant parts of their investment portfolios in government bonds, and should therefore be reasonably well protected from the immediate prospect of total default, the deal also presents a challenge for European fund managers.

“The perception that government bonds deliver a virtually risk free investment opportunity has been dashed as fund managers realise that they actually do carry the risk of default.

“This affects one of the bedrocks of investment strategy for insurance companies. The challenge for insurance and fund managers now is finding ways of mitigating this risk in their portfolios.

“The flight to quality seen since the Eurozone crisis began will continue but is now relative and much harder to find.”