The funds will help victims with their rehabilitation 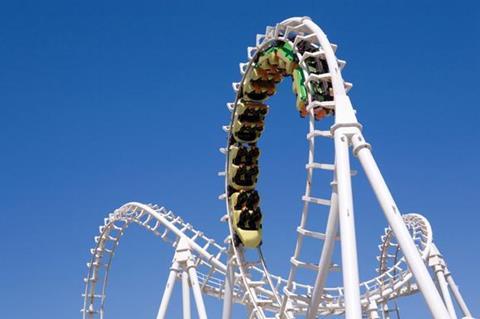 The victims of the Alton Towers rollercoaster crash have received their first insurance payments.

Law firm, Stewarts Law, which is representing eight of those injured said the interim payments had been released.

The funds are expected to help the victims with their rehabilitation, the BBC reports.

The horrific accident which took place on June 2 at the Merlin Entertainments-owned theme park resulted in one of the victims having her leg amputated above the knee.

Leah Washington, an 18-year old student from Barnsley, had been sat at the front of the car.

Her boyfriend Joe Pugh, who was sat beside her at the time of the accident, suffered two broken knees and extensive hand injuries.

Another casualty, Victoria Balch, a 20 year-old dancer and spa management student who suffered what her lawyer has described as “potentially life-changing injuries”, has appointed Paul Paxton, a partner at Stewarts Law as her solicitor.

Balch has had surgery after suffering serious injuries to her legs.

The park was closed for five days in the aftermath of the crash.