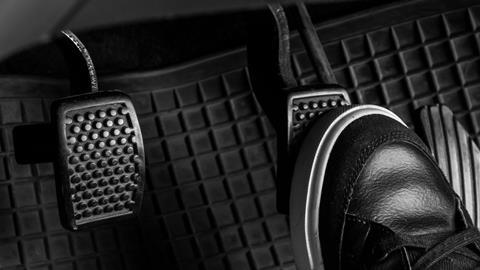 The group as a whole also saw its profit from continuing operations fall sharply because of higher expenses, including restructuring costs.

This compares with the 3% organic growth the Commercial Risk Solutions unit produced in the first nine months of 2016 and 4% for the third quarter of 2016 alone.

Aon said the organic growth slip was caused by a “modest decline” in revenues across the Americas, particularly US retail and Latin America, because of “unfavourable timing”.

It said the North America decline was partly offset by “solid growth” across the Europe, Middle East and Africa and Pacific regions.

By contrast, Aon’s reinsurance broking business enjoyed strong organic growth. Organic growth for the first nine months of 2017 was 5% in the Reinsurance Solutions segment, up from 0% in the same period last year.

Aon said the reinsurance growth was down to growth across every product line, with particular strength in treaty reinsurance placements.

As a group, Aon’s profit before tax from continuing operations dropped sharply a jump in expenses, partly related to the $4.8bn (£3.6bn) sale of its US benefits administration business.

Profit before tax from continuing operations fell 72% $279m for the first nine months of 2017 from $996m in the same period last year.

The expenses include $401m of restructuring costs.

But overall profit after tax, including discontinued operations was up 31% to $1.3bn (nine months 2016: $971m) largely thanks to a $803m one-off gain from divested business.