Arnold Schwarzenegger wasn’t lying when he said “I’ll be back,” as the Hollywood star has returned to front the FCA’s PPI refund advertising campaign.

The decision to use the a model animatronic head of the Terminator star was questioned by critics as a waste of money when the campaign encouraging people to claim for mis-sold PPI was first launched in August 2017.

However, since the launch, the FCA has reported receiving 17,000 calls to its PPI helpline, with 900,000 people visiting the campaign website. The proportion of people complaining directly to banks rather than the regulator has also increased from 46% before the start of the campaign to 55% at the end of February.

Andrew Bailey, chief executive of the FCA said:“We know that PPI was sold on a huge variety of credit products throughout the 1990s and 2000s, but many people just don’t realise they had it.

“Since we launched our campaign the largest firms have told us that the proportion of people complaining to them directly has increased. This may in part be due to the improvements we asked firms to make to their complaint handling processes, including the introduction of online checking and complaining tools. This means that more customers get to keep more of the redress that they are due.”

This new campaign, which will run alongside old adverts of the former California Governor’s head popping out of a shopping trolley telling people to ”make a decision” and claim, runs until 16 May.

GDPR – Data mishandling could be the new PPI 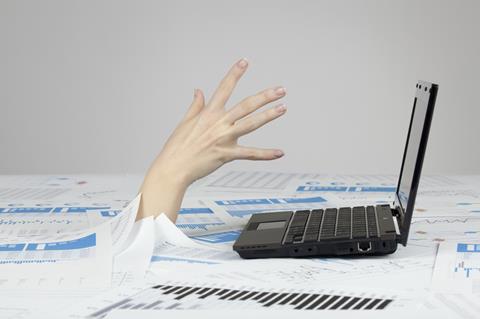