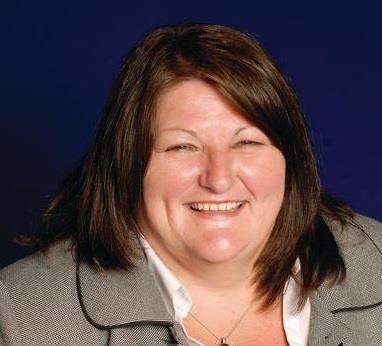 Aviva’s intermediary and partnerships director Janice Deakin has been put on gardening leave until August ahead of her move to broking group Arthur J Gallagher.

An Aviva spokesman confirmed that Deakin’s leave from the insurer was effective from 16 April. She will take up her new role as Gallagher’s UK commercial director in August.

Deakin’s departure to Gallagher after 13 years at Aviva, where she was a driving force behind the insurer’s broker relationship efforts, shocked and disappointed brokers.

While admitting she would be sad to leave Aviva, Deakin said when her departure was revealed that she was unable to pass up the opportunity to work for Gallagher.

She said: ”I always said that if I came back, I’d come back as a broker.”

Aviva has yet to name Deakin’s replacement. Broker distribution and performance director Phil Bayles will run the intermediary and partnerships team in the interim.