Beazley completes return of its head office to the UK 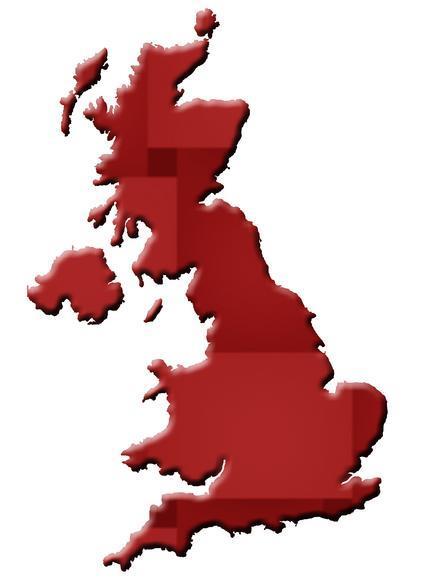 Beazley has completed the transfer of its head office to the UK from Ireland.

The Lloyd’s insurer announced plans for the move in its 2015 results in February.

A new UK-domiciled company, called New Beazley, is now the holding company for the group.

The completion of the move comes after the Jersey Court approved the scheme of arrangement underpinning the transfer.

The company remains listed on the London Stock Exchange under the symbol BEZ.