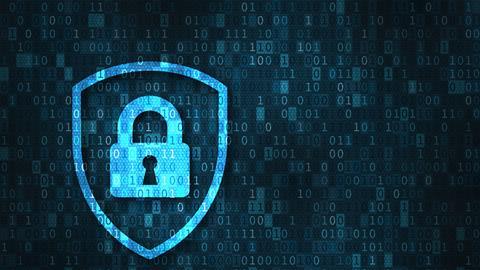 Optal survey reveals organisations are continually inundated with invoices from a large network of suppliers, but existing payment mechanisms are poorly set-up

Inefficient B2B payments are holding back firms, a survey from Optal has found.

Large organisations – including insurers and finance firms – are saddled with complex, time consuming and manual B2B payments processes which lead to high error and failure rates, expose them to security risk and add unnecessary extra cost, the survey found.

Over 100 finance decision makers were surveyed across private and public sector organisations.

The interviews revealed that organisations are continually inundated with invoices from a large network of suppliers, but that existing payment mechanisms are poorly set-up to handle these challenges.

On average, large organisations are misdirecting payments worth £3m each year and a staggering £40bn is paid late — potentially damaging relationships with suppliers.

These errors, misdirected payments and inefficient manual processes are also having a major impact on reconciliation, Optal says.

“Finance experts in some of the UK’s top organisations told us they choose payment methods for reasons of cost, ease, speed and security. Yet this research clearly shows current processes for B2B transactions are letting them down,” explains Optal’s general manager, Europe, Andrew Downes.

“The high failure rate on first-time payment of invoices not only impacts the productivity of finance teams and hits the bottom line hard, but it can have a detrimental effect on supplier relationships.

”Yet misdirected and duplicate payments can be a thing of the past if more organisations consider innovative solutions such as one-time generated Virtual Account Numbers (VANs). Such systems strip away cost, complexity and human error to streamline payments and provide a solid foundation for business growth.”