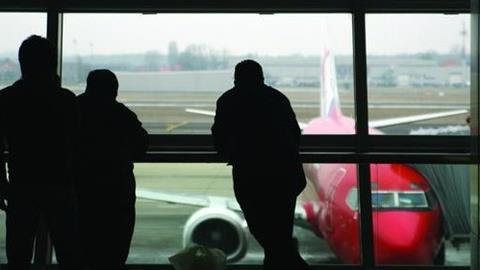 It means nearly all customers, barring the most urgent medical needs, can fill in details of their travel claim on a user-friendly website and get a speedy settlement.

The claims validation is done by the computer, meaning there is little or no human touch.

The deal is the latest in a blizzard of companies announcing plans to transform low value claims processing. New York-based Lemonade says claims it can settle contents claims in three second.

Ealier this year, it emerged that Japanese insurer Fukoku Mutual Life Insurance had released 34 claims handlers as their job would be replaced by IBM Watson.

In March, PWC claimed that one of its extensive studies had shown up to 30% of jobs are now at risk from automation in the next decade, with insurance most at risk from the robot revolution as insurers slash costs and replace manual work with computers.

Swathes of jobs in underwriting, claims and customer service are expected to be upended by robots and computers.