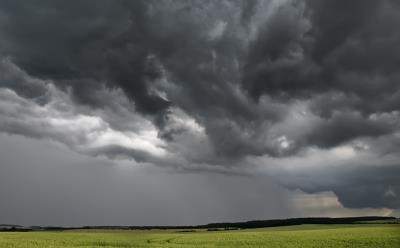 Britain could be set for storms and wetter weather over the next three months as a result of El Niño.

The Met Office has warned that that this year’s El Niño is more than likely to become the strongest on record.

This year’s El Niño started to grow in April and it has now become a strong, mature eventm similar to the landmark 1997-8 event.

Typically, growth will peak around the end of the year and decline during the first half of the following year.

El Niño – an episodic warming of the waters in the equatorial Pacific Ocean - occurs every few years and causes major changes to weather patterns across the world.

Unlike some parts of the world, the effect of El Niño on Europe is relatively subtle.

However, the Met Office said there was a tendency for early winter to be warmer and wetter than usual and late winter to be colder and drier.

The Met Office added: Our outlook also indicates an increase in the risk of windy or even stormy weather.”