A former Aviva agent has been jailed for 22 months after admitting to embezzling over £90,000 from the company to fund his gambling addiction.

Aaron Williams, 29, of Perth, Scotland gave fake refunds to customers, which he then paid into nine bank accounts, The Courier reports.

The vast majority of the embezzled money had been authorised by Williams, using his unique Aviva system identification.

The fake refunds were paid between 2012 and 2015 and was only flagged up when a colleague noted that payment was being made to an account which did not appear to be linked to a customer.

Aviva’s investigations officer was called in and accused Williams of fraud.

Fiscal depute, Alan Morrison said: “The accused was reported to the police and Aviva has managed to recover £51,938.32 from him since his arrest.

“The money he embezzled was paid into nine bank accounts over the period in question – all of them relating to the accused.”

Solicitor David Holmes, defending, said to the court: “My client was surprised by the full amount of the embezzlement.

“He told me that when he looks back to this offence it seems like he was another person. He has been given the support of his family but this offence has affected him in many ways in terms of his personal life.”

Mr Holmes asked Sheriff William Wood if he would consider giving Williams a compensation order, stating his client had found other employment and could pay the money taken on a monthly basis.

But Wood said the only option was to impose a custodial sentence.

Wood described the crime as a “sophisticated, complex” case.

He said to Williams: “It substantially inconvenienced your customers who were anticipating premiums from Aviva. Instead, you put this money into nine bank accounts and the only sentence that is appropriate is one of imprisonment.” 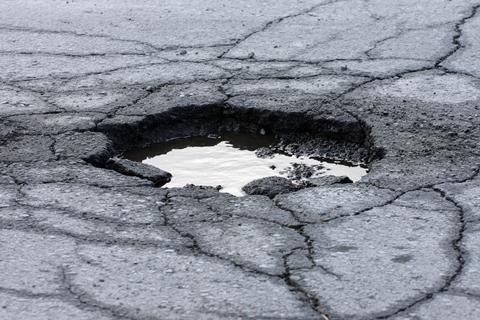