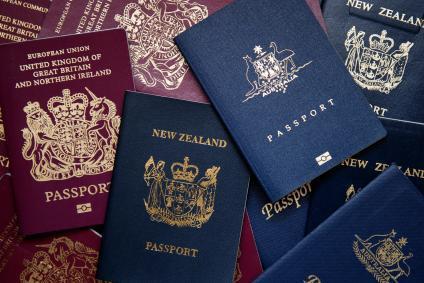 Travel insurer Columbus Direct has found that the average cost of backpacker medical claims has increased from £370 to £750 in the past two years.

This follows the recent announcement from the Foreign and Commonwealth Office (FCO) that found that one in four of 16- to 24-year-olds travelled without insurance and only a quarter made health-related preparations before going overseas.

Columbus Direct head of retail Greg Lawson said: “In the last few years, we have seen a rise in the number of backpacker claims that are not covered. For example, many younger gap-year travellers will rely on the annual family policy, which may not provide adequate cover for the activities they engage in or the destinations they visit.”

The insurer also warned that 26% of British travellers in Europe believe the European health insurance card (EHIC) will cover costs to repatriate if they fall ill. A further 21% believe that the UK government will cover their bills if something goes wrong.

Lawson said: “Many people turn to the UK government for help if they fall ill overseas. If British travellers do get into trouble while overseas, the British embassy would help them contact family or friends but will not fly them home or pay for hospital bills. With adventure sports such as quad biking, jet boating and white water rafting becoming increasingly popular, it is vital that travellers are sufficiently prepared for any accident that might happen while taking part.”

He added that relying on the EHIC card was risky as each European country has a different healthcare system.

He said: “Many countries rely on private clinics to support overstretched and underfunded state health systems and provide medical treatment to overseas visitors. As such, the EHIC may often not apply, especially in more remote areas such as ski resorts, and travellers will need to pay for their treatment.”