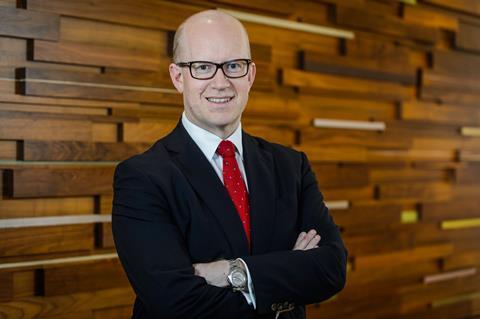 According to the latest ABI quarterly motor premium tracker, motor rates increased by 2.9% year-on-year in the second quarter this year.

But, speaking to Insurance Times following the release of Direct Line Group’s first-half results today, Geddes said that he believes claims inflation is currently higher than the long-term range of between 3% and 5%.

“The market is getting back towards pricing for claims inflation but it is still lagging.”

Geddes said this reflected Direct Line Group’s view of claims inflation, which is being driven by large bodily injury claims as well as increased claims costs in accidental damage because of the rising price of paint, parts and labour.

Geddes added: “I would be surprised if the market wasn’t seeing some of the claims inflation we are seeing.”

Direct Line Group chief financial officer John Reizenstein said that the bulk of the motor reserve releases had come from reserves for large bodily injury claims for the year 2000 and before.

Reizenstein said: “We have also had good releases on commercial and home, probably more in the first half than we would normally get, and we won’t get much more in those two segments for this year.”