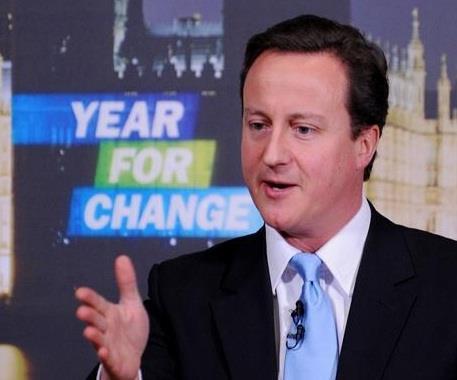 Details of the agreement included:

Cameron told representatives at the meeting there was “no silver bullet” to tackle soaring premiums, reports the BBC.

“Government has got to help sort out the legal issues, some steps have been taken by insurance companies already in terms of referral fees, [and] there’s quite a lot of space for individual action - personal responsibility, not making false claims - so I think there’s a whole set of issues and if we work together we can actually deliver,” he said.

Direct Line Group chief executive Paul Geddes said it was a “step in the right direction”.

He said: “I am pleased with the outcome of today’s summit. It was a step in the right direction and puts consumers at the heart of the discussion. We are committed to working with government to help tackle the growth in fraudulent or exaggerated bodily injury claims that have helped cause insurance premiums to rise across the market.”

Measures agreed by the group include insurers committing to passing on savings to customers through premium reductions, reflecting the government’s commitment to reducing the current £1200 legal fee from small personal injury claims.

Britain is now the whiplash capital of Europe, with more than 1,500 claims a day, with people claiming for whiplash injuries sustained in the most minor of incidents.

According to the ABI the cost to the industry from whiplash claims is £2bn, adding £90 to the average premium.