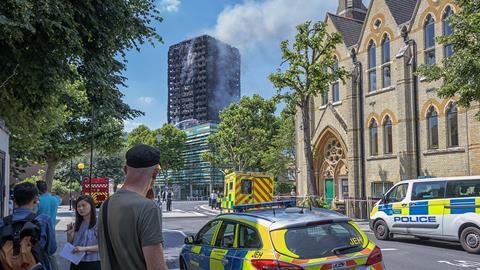 Should the courts rule that there was no unlawful behaviour then victims will not be able to sue for compensation. This will limit the amount of money payable to them.

Reuters puts the payout for dependency damages at £1.2m. For property it could be £1.4m and bereavement it could total £1m. Other small claims amount to its £4m total.

The flat payout for a wrongful killing at £12,980 per victim. This would be paid by the responsible party to cover costs such as funeral expenses and dependency damages. It has identified just five people who died who would qualify for a dependency payout.

Plaintiffs will be able to claim back expenses that happened because of a death, including modest funeral costs.

The biggest payouts will go to children who lost both parents. Lawyers have calculated that a six year old girl could receive the largest sum of £300k.

Claims for goods lost in the fire are likely to amount to no more than £30,000 per property, according to Duncan Lewis lawyer Rebecca Thomas, who represents some of the victims.

£4m is a small fraction of the total cost of the disaster. Norwegian Insurer Protector Forsikring was anticipating a claim of up to £50m last July. Munich Re also paid out an undisclosed amount for the disaster in August. AIG has also revealed exposure to the tragic event.

The fire ravaged through the West London tower block in June, killing at least 71 people and leaving the block completely uninhabitable.