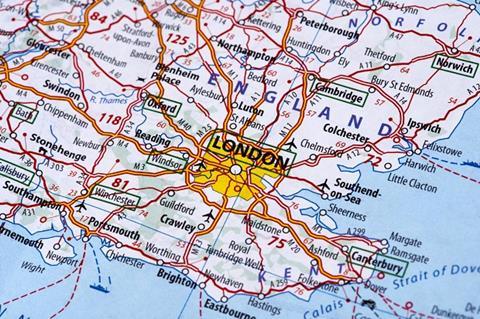 First reports of the fire at the 24-storey council block, which contains 120 flats, came in at 0.54 this morning, the BBC reports.

According to the BBC, fire chiefs have confirmed the deaths but have not yet given a number. It added that London Ambulance had said more than 50 people were being treated in hospital.

The tower, in Latimer Road on the Lancaster West estate, was built in 1974 by Kensington and Chelsea Borough Council.

The tower is managed by the Kensington and Chelsea Tenant Management Organisation on behalf of the council, the BBC said.