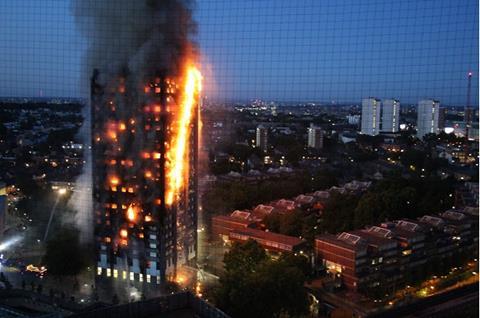 Protector Forsikring, the insurer for the building’s owner, the Royal Borough of Kensington and Chelsea, revealed the estimated size of the bill in its second quarter earnings.

Reinsurer Munich Re will pick up a sizeable chunk of the claim.

Originally, the estimate was north of £25m, but that has now been escalated as the likely cost of the claim becomes clear.

“Gross claims all products preliminary estimated to £50m,” it said as it released its second-quarter earnings.

“Figures are preliminary, uncertain and will include both property, liability and other potential related costs,” it added.

The Grenfell bill could be one of the most complex ever insurance claims.