Half of parents holiday without insurance - Co-op report

Almost half (48%) of UK parents decide against travelling abroad with cover, despite nearly two-fifths (37%) experiencing a child falling ill or picking up an injury while away.

That’s according to a new study released today by Co-op Insurance.

Furthermore, over a quarter of parents (26%) of parents have cancelled or considered cancelling a family holiday because their child was unwell.

Highlighting the financial impact that this can have, the average travel insurance claim for an unwell child stands at £606, with some claims reaching into the thousands.

Of those parents who have been caught short on holiday, a third (33%) had to pay for their child’s treatment on a credit card, and a further third (32%) had to dip into their savings.

In terms of the most common ailments parents say their children suffer on holiday, stomach bugs, flu, and chickenpox top the list of illnesses, whilst cuts, insect bites, and bruises are the most common injuries.

Further illnesses and injuries contracted by children on holiday include allergic reactions (9%), concussion (6%), and jellyfish stings (4%).

Colin Butler, head of travel insurance at Co-op said: “It’s alarming that so many families are going on holiday without having travel insurance in place. Illnesses and injuries, particularly for children, can be unpredictable and as a result, unexpected medical bills can be very expensive.

”We want to ease that financial burden and help families feel safe on holiday. For that reason, during the summer months, we’ll be offering free travel insurance for children under the age of 18”

From 1st June until 30th September Co-op  will be offering free travel insurance to children under the age of 18 travelling with an adult. 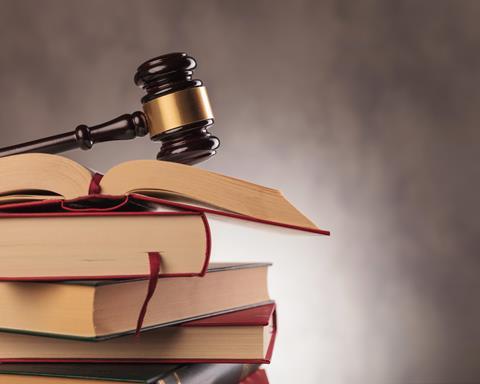