Markerstudy is reportedly the frontrunner in a £300m deal to buy Co-op Insurance.

Sky News is reporting that Markerstudy is in the advanced stages of talks to buy the insurance business of Co-op Group, but that a “definitive decision” to proceed has yet to be reached by both boards.

A source is reported to have said any buyer would need to commit to a long-term deal to selling insurance products under the Co-op brand.

The AA, Aviva, RSA and Saga are all believed to have expressed interest in the deal.

And GSO, the credit arm of New York based private equity firm Blackstone, was reportedly among those approached to help Markerstudy finance the deal.

If the deal falls through, the Co-op could look at reinsurance trade as an alternative to a sale.

Insurance Times contacted Markerstudy and the Co-op, but both declined to comment.

Ed set for managment reschuffle and acquisitions after BGC deal 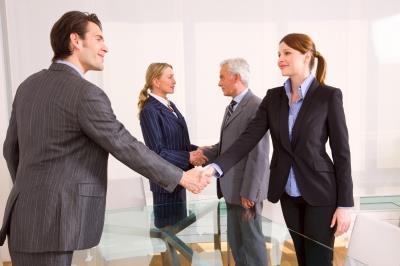