At the start of the month, Markerstudy was reported as a “front-runner” in the £300m deal

The Co-op has announced that it has entered a “formal exclusivity period” with Markerstudy to buy the business for £300m.

This means that for the next 30-60 days the Co-op is “prohibited from carrying out further activities that relate to the sale of its firm with parties other than the prospective buyer.”

This is according to Sky News.

The group hopes to put job fears at ease with the sale of its insurance arm and to retain its base in Manchester.

The news follows the retailer’s announcement at the beginning of the month that it was in “advanced stage talks” with Markerstudy about the sale.

At least 800 jobs would be preserved under the new owners, but this commitment to ease job fears is “informal rather than legally binding.”

Discussions with Markerstudy come several months arer the Co-op put its general insurance arm up for sale, attracting the attention of the AA, Aviva, RSA and Saga Insurance.

If completed Markerstudy would commit to a “long-term deal to sell insurance products under the Co-op brand” as the mutual attempts to expand the proportion of its 4.5 million strong membership base which purchase at least one policy.

Markerstudy declined to comment, the Co-op has also been contacted. 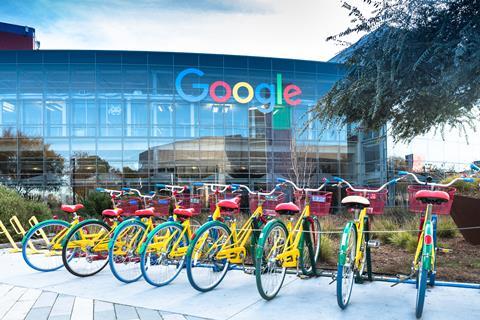