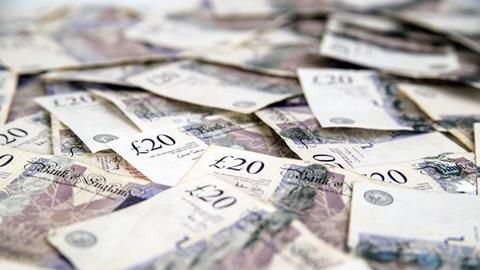 Insurance Premium Tax (IPT) generates £4.8bn in revenue a year for the government, putting it ahead of beer and wine duties, a new study has found.

The study of the impact of IPT on UK households, commissioned by the ABI and conducted by think tank The Social Market Foundation (SMF), found that IPT has risen faster than tax on tobacco since its inception in 1994 at a rate of 2.5%.

According to Office for Budget Responsibility projections cited by SMF, IPT is set to raise more than inheritance tax over the next three years.

The IPT tax rate currently sits at 12%, where it has been since 1 June this year after a series of recent increases, which have drawn heavy criticism from the insurance industry.

The current IPT revenue figure of £4.8bn is equivalent to £179 a year for each UK household, the study said.

It added that forecasts suggest that revenue raised by IPT is set to increase and rise to the equivalent of over £200 a year for each UK household from 2018.

Hal of the current IPT revenue – equivalent to £89 per household – comes from households, with the rest coming from businesses.

SMF chief economist Simon Corfe, who wrote the report, said: “In recent years, IPT has climbed rapidly as policymakers have sought additional revenue to reduce the deficit. These hikes have taken place despite a lack of published evidence around its impact on consumer behaviour and household finances, especially with respect to the distributional consequences.”

ABI director general Huw Evans said: “This report lays bare how unfair IPT is for individuals and businesses who have acted responsibly and taken out insurance.

“The report exposes that this tax impacts hardest on the poorest as well as penalising the responsible who insure their homes, businesses and health.

“Having doubled this tax in two years, it is time for the Government to stop raiding the responsible and commit to no further increases in this Parliament.”