A woman who suffered brain injuries after her cannabis-consuming partner crashed the car he was driving has won £3.3m.

The mum-of-two suffered horrific injuries when her partner, mechanic Ross Graham, ploughed into the back of a lorry at a roundabout in Edinburgh in 2013. Graham, 22, died in the crash.

Zenith, which insured the Honda CRX, originally claimed another driver had been racing Graham just before the crash happened and that he should be part of the compensation payout.

But a judge found Graham was entirely at fault for speeding - and his insurer Zenith should meet the payout for Vibert, 31, who was a front seat passenger with seat-belt strapped.

In a written ruling, Lady Clark said one possible explanation for the crash was his consumption of cannabis before the tragedy, but this was not explored in any detail. 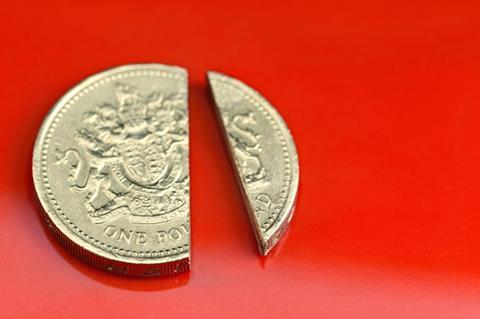