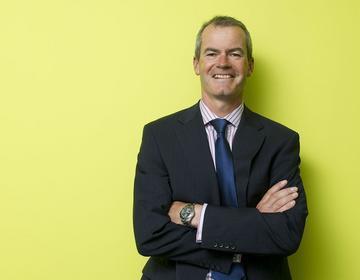 The shock departure comes during what the Lloyd’s broker’s chairman Robin Hodgson describes as a “natural break in our development”.

RFIB chief financial officer Jonathan Turnbull has been named as King’s replacement and takes up the chief executive role with immediate effect. His appointment will be interim subject to FSA approval.

King said that now RFIB had largely completed its transition from a collection of niche brokers to a unified company, “I would now like to take my career in another direction, and it is a natural point to hand over.”

King joined RFIB as chief executive in September 2009 after a career in senior marketing and management roles across the private sector.

Turnbull’s old role will be assumed by Nigel Cotton, who will join RFIB on 1 November as finance director.