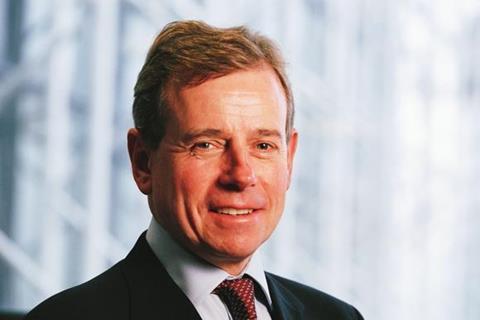 Lloyd’s has reduced its European exposure to prepare for a collapse in the single currency, according to The Sunday Telegraph.

Lloyd’s chief executive Richard Ward said the insurance market had a back-up plan to switch settlement from Euros to other currencies if Greece abandons the single currency.

Ward is also prepared to take writedowns on its £58.9bn investment portfolio if the currency collapses.

Ward added that he did not think a Greek exit from the Euro would lead to the Eurozone falling apart, but said Lloyd’s was prepared if that happened.