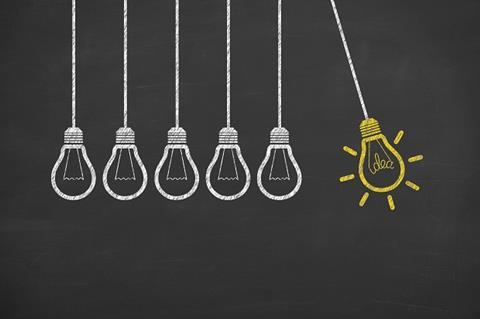 Pay-as-you-go motor insurance start-up By Miles has been authorised by the FCA as an insurance intermediary.

The approval brings By Miles a step closer to its UK launch, planned for later this year.

By Miles’s product charges policyholders according to the miles driven. Customers pay a monthly subscription fee to cover their car when it’s parked, then a tailored per-mile rate is added on top for each journey they make.

The company said drivers living in city centres that travel under the UK average of 7,000 miles a year are most likely to benefit from the scheme.

The company has yet to announce which insurer will underwrite its products.

By Miles co-founder and chief executive James Blackham said: “While customers have already been test-driving our technology in a private beta trial, this is a significant milestone for us as we’re now officially regulated to provide car insurance.

“We’re looking forward to helping car insurance in the UK evolve by offering drivers a fairer, more flexible way to insure their cars.”