Motor rates at lowest for 18 months 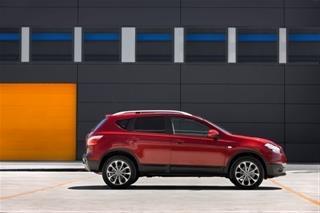 Car insurance premiums have fallen to an 18-month low, dropping by an average of 10%, the latest figures from MoneySupermarket reveal.

The average premium fell to £478 in September from April 2011’s peak of £554. The price comparison site analysed more than 16 million car
insurance quotes over the past year.

MoneySupermarket spokesman Kevin Pratt said competition was affecting prices. “A few key providers are looking to take on new business and are willing to offer low premiums to attract customers,” he said.