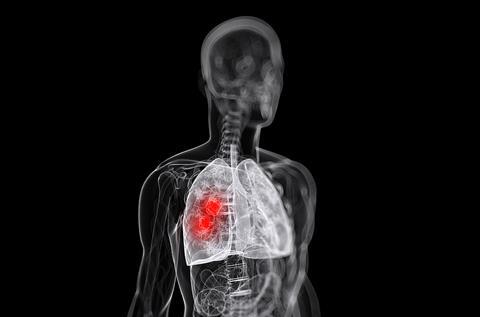 Six Labour MPs have called for the immediate withdrawal of part of the Mesothelioma Bill on the grounds that it would exclude 50% of asbestos victims.

The MPs have signed an early-day motion criticising the bill’s exclusivity ahead of its discussion in the House of Lords today. They are Jim Sheridan, Ronnie Campbell, David Crausby, Ian Lavery, Alan Meale, and Grahame Morris.

The Mesothelioma Bill will establish a lump-sum payments scheme for sufferers of mesothelioma funded by insurers and establish guidance for the resolution of insurance disputes over the asbestos-related disease.

The six, who support the bill as a whole, say that in its present form it would exclude victims of asbestos-related lung cancer, asbestosis and pleural thickening who were diagnosed prior to 25 July 2012, when the scheme was announced.

Such a decision would be “unacceptable, untenable, unjustified and arbitrary”, the motion states. The House of Lords will today begin detailed discussions of the bill, looking at the first and second reports from the Delegated Powers Committee.

Meanwhile, the Association of Personal Injury Lawyers has warned that the scheme involves a potential conflict of interest and must be subject to “robust independent scrutiny”.

The scheme, which will be funded by a levy on insurance companies, will help workers with mesothelioma whose former employer’s insurance details cannot be found to claim damages they are entitled to.

It has emerged during parliamentary debate that an insurer-led body could be appointed to run the scheme, which could generate a “serious conflict of interest, with the dying worker caught in the middle”, the association says.

Karl Tonks of APIL said: “This scheme has much to recommend it. But where is the independence if an insurance body is appointed to run the scheme, and insurers are also funding it? Where is the protection for the victim?”

Mesothelioma is caused by exposure to asbestos and is nearly always fatal. But there is a long delay of about 40-50 years between exposure and the onset of symptoms.