45% of UK pet-owners without insurance

A general lack of trust in insurers has been given as a leading reason why under half (45%) of the UK’s pet-owners do not take out cover on their animal.

Research from market intelligence firm Mintel found this lack of cover was 50% for cat owners and 34% for dog owners.

It also found that a third (36%) of owners with uninsured pets believe that pet insurance does not offer good value for money.

A lack of trust was highlighted, with 21% not believing that insurers would pay out.

It highlighted the issue of rising premiums, with 13% stating that insurance had become unaffordable.

Only 21% of pet owners said that they could afford to pay vet bills.

Chana Baram, retail analyst at Mintel, said: “Brits are clearly passionate about animals, but our research shows that just under half of pet owners still don’t have insurance, highlighting the scope for further growth in the future.

“Communicating the real expenses involved in taking a pet to the vet for serious treatment, compared to the monthly cost of insurance, is a compelling case in favour of getting cover.

“Convincing reluctant consumers that policies are comprehensive and pay out most of the time is key to increasing take-up of pet insurance.”

Moreover, the research found that while the lack of pet insurance may be an issue, over half (51%) said that they would rather reduce spending money on themselves than their pets.

Andrew Leal, founder and chief executive at Waggel, said it comes as “no surprise” that over 20% of people do not trust insurers to pay out claims.

He said that in any market where the product is all the same, price becomes the main competing point. The unfortunate result of insurers competing on price is that they need to cut costs, which results in tightening up of claims.

”Our take is that it seems crazy that you can pay a monthly fee for a number of years for nothing more than a promise to “maybe” be paid in times of need,” Leal said.

Waggel is a startup insurtech providing pet insurance for cats and dogs. It was recently listed on FinTech Global’s Insurtech100 list. 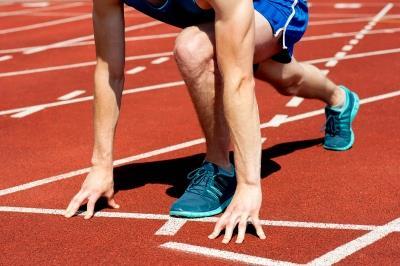