The law suit was filed on Wednesday in Delaware against her bodyguard Pascal Duvier and his firm Protect Security, who it is alleged was not with her at the time of the robbery.

As reported by CNN, the insurer claims that Duvier and his firm “negligently, carelessly and/or recklessly performed their protection, security, monitoring, inspection and/or surveying of” the celebrity and the accommodation during Paris Fashion Week.

It said that the defendants left Kardashian West alone in her room, failing to address a missing or broken lock, a malfunctioning intercom and the lack of closed-circuit television in the building. It also alleges that the building concierge did not have a background in security or relevant training.

The incident, which occurred two years ago, saw the celebrity robbed at gun point by a gang of five men disguised as police officers whilst in her hotel room. The thieves got away with a ring worth €4m ($4.49m) and a jewelry box worth €5m in contents. 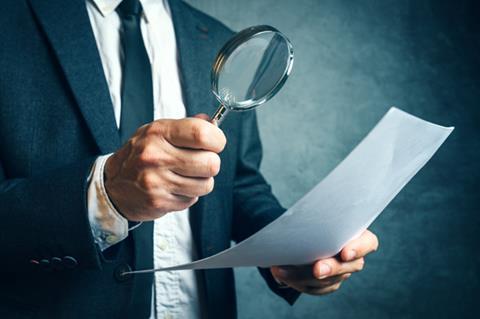