The new cover will include business interruption, as it says cyber insurance is ”about much more than a data breach”

CFC Underwriting has has today announced that it has expanded its cyber insurance offering by now including business interruption in the product.

Businesses will now benefit from business interruption cover that is triggered by IT system failure as well as malicious cyber events.

More than a data breach

James Burns, cyber product leader at CFC said: “Cyber insurance is about much more than a data breach. The costs associated with system failure or downtime following a cyber attack, like ransomware, can be hugely detrimental to a business and shouldn’t be overlooked when purchasing a cyber insurance policy.

“By extending the triggers and breadth of our business interruption cover to address the real-world needs of our clients, CFC is delivering the most compelling first party cyber cover in the market.”

A new type of crime

The new offering will also include affirmative crime cover for cryptojacking, a new type of cyber attack which CFC claims is on the rise.

The is where the hacker hijacks the processing power of a victim’s computer network in order to mine cryptocurrency for their own benefit, leaving the victim to foot the bill for the increased use of bandwidth.

“Cybercrime is the single biggest driver of cyber claims that we see worldwide, with hackers using a variety of methods and attacks to steal money and data from unsuspecting businesses. Our customers need to know they’re covered no matter the threat,” Burns continued. 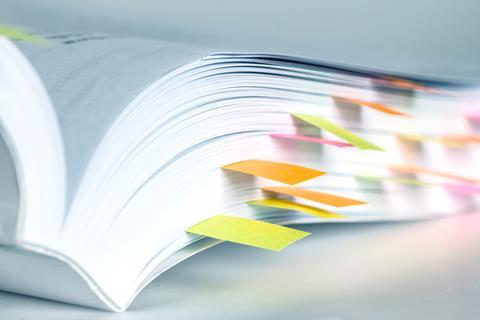