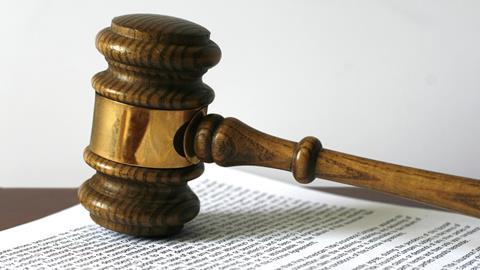 The eight insurers involved in the FCA’s test case submitted their defence and counterclaim documentation this week, with all agreeing that their non-damage business interruption (BI) policy wordings are not intended to cover pandemics and that the FCA’s assumed facts are biased towards cover being provided, rather than based on exact policy wordings.

For example, insurer QBE – represented by 4 Pump Court and Brick Court Chambers – said that its policy wordings “do not provide, and were not intended to provide, cover in respect of a national pandemic or the government response to an actual or feared national pandemic.

“The FCA’s case against QBE appears to be premised on the incorrect assumption that the QBE wordings provide cover against pandemics, which it repeatedly argues throughout its Particulars of Claim have not been excluded.

“This is a non-sequitur; the fact that something has not been excluded does not mean that it is covered in the first place.”

Hiscox’s defence further argues against the FCA’s starting point. It reads: “The FCA starts from the false premise that the policies are to be construed on the presumption that they should provide an indemnity for losses due to Covid-19, and thus approaches the case on the basis of a presumption that there ought to be coverage. This infects all aspects of its case.”

The majority of the defences also reference the ‘but for’ methodology, also known as the wide area damage test.

This seeks to determine whether policyholders would still have suffered business losses, irrespective of cases of Covid-19 or irrespective of government advice to close, depending on the particular triggers within policy wordings.

For example, within its defence, Argenta Syndicate Management said: “It is clear that ‘but for’ the insured peril (an occurrence of Covid-19 within 25 miles of the relevant premises) policyholders would in all or almost all cases have suffered the same or substantially the same loss in any event, irrespective of any local occurrence of the disease, as a result of:

The insurers further discuss the interpretation of denial of access clauses. While many of the defendants recognise the guidance given by prime minister Boris Johnson during a succession of national announcements, they maintain that this is not necessarily a trigger for cover.

Take Zurich for example. Its defence document, compiled by representatives Andrew Rigney QC and Caroline McColgan of Crown Office Chambers and Craig Orr QC of One Essex Court, cites one of the triggers within its notifiable diseases extensions as: “action(s) by a competent civil authority following a danger or disturbance in the vicinity of the premises whereby access to such premises is prevented (the ‘AOCA Extension’).”

Zurich ascertains that the UK government is not a “competent civil authority” and that the “nationwide pandemic is not a ‘danger’ within the meaning or contemplation of the AOCA Extension (even though the presence of Covid-19 is otherwise capable in principle of amounting to a ‘danger’). There is no warrant for allowing policyholders to recover through the back door of the AOCA Extension cover which is not available through the front door of the notifiable diseases extension.”

Zurich further makes the distinction between the “cessation of a business activity” and “prevent access to premises”, stating that a business’s closure does not mean that the policyholder cannot physically attend the premises.

Some of the insurers’ defences also raise the issue of exclusions; this relates to where pandemics are not specifically listed as being included, however they are also not defined within the policy exclusions.

Here, insurers are stating that they did not intend to cover pandemics, using the phrasing of their policy wordings in support of this line of thought.

For example, the joint defence document for Ecclesiastical and MS Amlin said: “It is irrelevant that insurers did not include an epidemic or pandemic exclusion clause if, on the objective construction of the wordings, the cover under the relevant policies did not extend to such perils in the first place.”

Other insurers that have submitted defences include RSA and Arch Insurance UK.

Policyholders, insurance intermediaries, other stakeholders and legal advisers have until 29 June 2020 to provide their comments on the defence documents to the FCA. 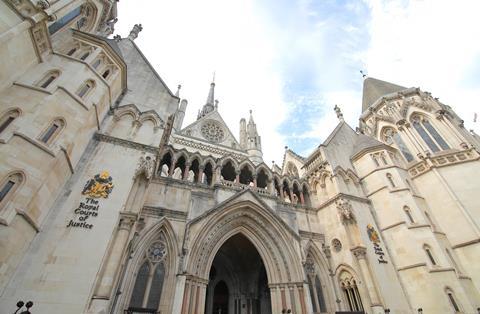 Read more…Briefing: Could brokers be next in-line for the Covid-19 BI scandal?