The ABI has said that premiums are likely to increase, despite the Ogden rate improving

The Association of Consumer Support Organisations (ASCO) has slammed the ABI’s latest analysis of its motor premium tracker, by stating its ’inconsistency is breathtaking.”

The ABI released the latest findings from its motor premiums tracker this morning, stating that average premiums have increased £1 to £467 in Q2 compared to Q1. 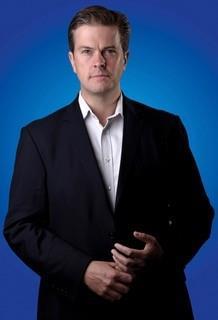 Mark Shepherd, ABI’s assistant director and head of general insurance policy said: “The recent decision on the Discount Rate is bad news for motorists that will simply add to insurers costs rather than save customers money.”

However, ASCO’s executive director, Matthew Maxwell Scott slammed the body’s “inconsistency” with its reasons behind the fluctuating premiums.

He said: “The ABI’s inconsistency on personal injury is breathtaking. Today, Mark Shepherd responded to rising motor insurance premiums by stating: “This makes it more important than ever that the whiplash reforms in the Civil Liability Act are implemented on time and in full.

“Yet on 29 April, when the ABI published the last premium tracker, Mr Shepherd was hailing the falling cost of motor insurance as “great news for motorists after several years of rising premiums, which largely reflected the UK’s costly personal injury compensation system. As the industry promised, motorists are now beginning to see the benefits of the personal injury reforms recently enacted.”

He then asked why when premiums fall, it is a success for whiplash reforms, yet when premiums rise, the reforms are not mentioned as a cause.

“How can the recently enacted personal injury reforms deliver falling premiums in April, and then by not being implemented be accountable for rising premiums in August?” he asked.

He said: “Two weeks ago, insurers learned they will make hundreds of millions of pounds from the recent change to the discount rate, yet Mr Shepherd notes that seriously injured customers are now responsible for rising motor premiums. The new rate, he says: “will further add to insurers’ costs, and put more pressure on premiums, especially for higher risks, such as young drivers. 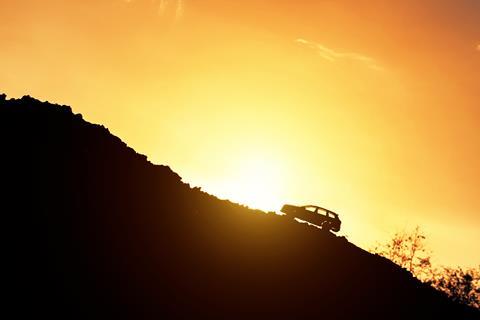