UK insurance industry paid out £55bn in a year

The Association of British Insurers has today published new analysis which shows that general insurance and long-term savings companies in the UK paid out £153 million every day, or £55bn throughout the year.

To put this into perspective, this is more than the GDP of Croatia.

As well as this, the ABI states that UK insurance contributes £29.5bn to the UK’s GDP as well as £12bn in taxes.

Huw Evans, director general of the ABI, said: “Millions of people and businesses turn to insurers in their time of need to deal with unexpected financial shocks.

“Our country’s SME sector can thrive because of the safety net provided by our world-leading insurance sector. This data reminds us that insurers and long-term savings providers pay hundreds of millions of pounds every day to get things back on track and to support people in their retirement.

”Our sector is helping Britain thrive and remains a key part of a prosperous and financially resilient economy.” 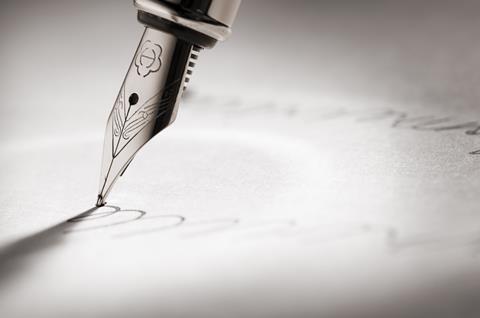