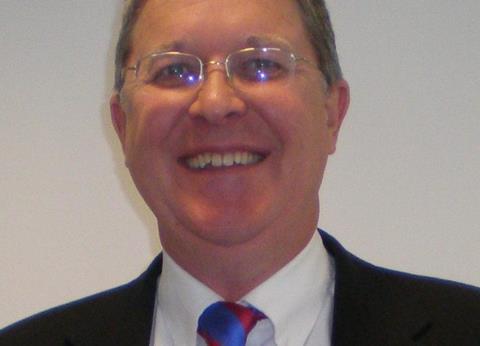 The change in management follows Graham Kitteridge’s decision to reduce his involvement in the day to day management of the company.

Kitteridge has worked for the company since 1989 and will now be responsible for the running of the company’s large portfolio of local authority leasehold accounts as the company’s public sector consultant.

Stemp said:”These are exciting times and I’m very much looking forward to taking over at the helm of Ocaso. Graham has done an incredible job as general manager over the last 23 years and has made such an impact in the industry with peers and clients alike. We’re pleased he won’t be going far and that he will still be involved in the business.”

Stemp joined the company two years ago as deputy general manager from Blue Line Risk Management. He was previously the managing director of Hall and Clarke after the business was sold to Towergate in 2005.