A political group has vowed to press the FCA over controversial property commissions and disclosure practices.

The controversial practice sees many brokers and property managing agents taking away up to 50% commissions, meaning leaseholders could face a ‘distorted’ market of higher prices, according to the Competition and Markets Authority.

And this week, Insurance Times revealed how a Gallagher-owned business called Artex helps set up captives which can earn up to 47% more than standard commissions. 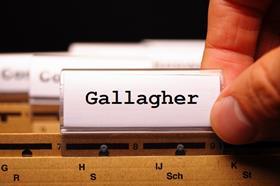 Although there is no evidence Artex has encouraged property agents to conceal commissions, the firm says in its marketing materials that there are ’innovative new structures’, such as captives, amid a market moving away from commissions because of greater disclosure.

Sir Peter Bottomley, who leads the all-party parliamentary group (APPG) on leasehold and commonhold reform, has vowed to press the FCA on what it is doing.

He said during a commons debate last week:  ”Secret residential leasehold insurance commissions hidden from leaseholders will be at the top of the agenda at our forthcoming meeting with the Financial Conduct Authority [FCA].”

Neil Holloway, the founder of M2Recovery, who has helped leaseholders recover millions from the controversial commissions given on buildings insurance, gave a typical example of  block of flats where the annual insurance premium charged to the leaseholders is £15,000. 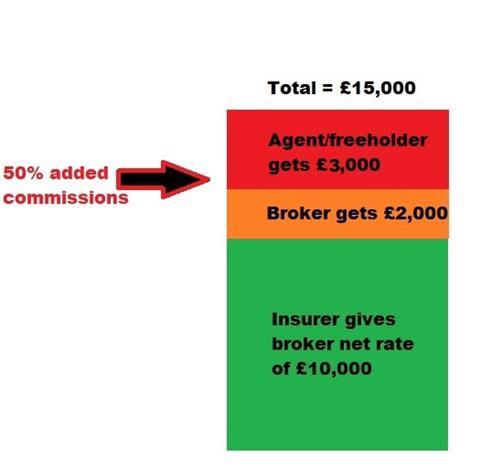 Holloway told Times Money: “This is standard practice in the insurance market. While it is not supported by all insurance companies, those that trade heavily in the property market accept that they have to include a commission to either a freeholder or managing agent to secure the business.”