Aviva’s Mark Wilson ranked second in the Insurance Times earnings report for 2017, but he and other directors could take a bonus hit this year

Aviva chief executive Mark Wilson and other directors have received a rap on the knuckles from shareholders over its preference shares sale u-turn, with the possibility that their bonuses could take a hit.

It would be unprecedented for Aviva to cut the bonuses of its non-executive directors over the mishap.

Chairman Sir Adam Montague accepted that board members could be penalised over the “fiasco”, which was a “calamitous and self-inflicted” wound, The Times reports.

Montague reportedly said: “We will come to the question of remuneration for the management and board in due course.”

However, the preference shares u-turn, which caught the eye of the regulator and angered investors, could cost him in 2018.

This is despite Aviva offering goodwill payments to reimburse investors over the botched cancellation.

Aviva reshapes for the future - Bayles 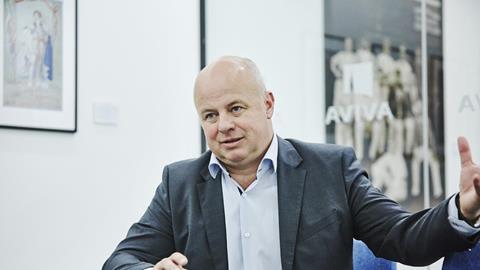