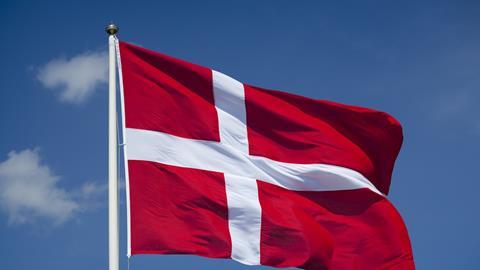 Danish insurer Alpha Insurance A/S had to boost its claims provisions by nearly 30% after intervention from the Danish regulator, it has emerged.

Insurance Times first reported yesterday how Alpha had fallen below solvency requirements after the Danish Financial Supervisory Authority (FSA) said it needed to cut estimates of money owed to it.

But Insurance Times can reveal that the regulator’s concerns over Alpha’s claims situation surfaced in July last year.

This triggered the Danish FSA to step in on July 18 last year and order Alpha to bolster its claims provisions.

The Danish insurer said its original estimates were based on indepedent actuaries and it disagreed with the Danish FSA.

Alpha also does not place business with reinsurers below an A- rating, it also noted in the report.

Alpha has a network of brokers throughout the UK, offering products such as fleet and protection.

One of its troubled partners, collapsing insurer CBL, transfered Alpha a reinsruance payments without regulatory authorisation. 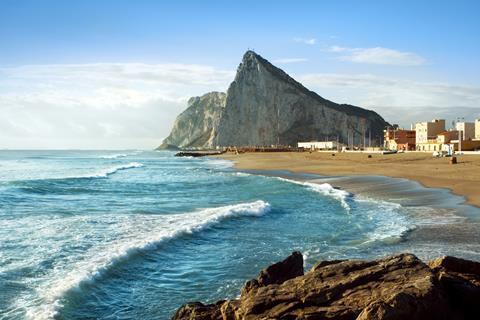