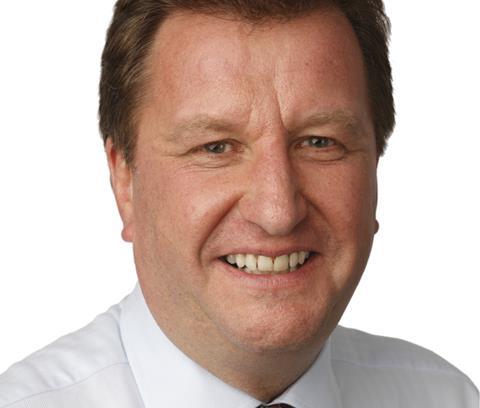 RSA’s UK business has recorded an underwriting profit of £73m for H1 2013, a leap of £83m from the £10m loss the company recorded over the same period last year.

RSA group chief executive Simon Lee said: “We are making good progress in the turnaround of performance in the UK and western Europe. The reduction in earnings from lower interest rates is beginning to slow down. The outlook for earnings is positive.”

UK premiums grew 6% in commercial business, but were partly offset by a fall of 1% in personal lines.

RSA said the boom in underwriting profits reflected actions to improve profitability as well as the adverse weather over the first half of 2012.

RSA attributed the improvement in underwriting performance to a strong result in property, driven by prudent risk selection, a refined approach to reinsurance purchasing, and benign weather.

Slow down for personal

Lee said: “These are a good set of results demonstrating continued progress and the benefits of our diversified business model.”