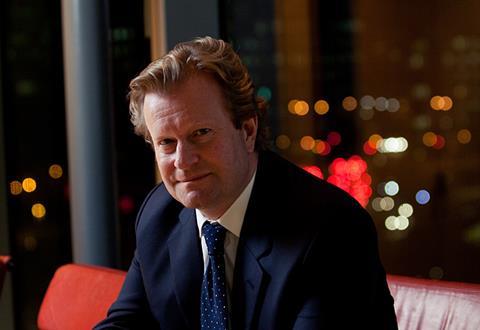 The move follows a restructure of its international regions, which also includes the appointment of a new leader to head up an enlarged European operation.

South will be based in Singapore and take up the position on 1 January.

Marsh has also appointed Flavio Piccolomini as chief executive of Marsh Continental Europe, CIS, and Turkey, in addition to his current responsibilities as boss of Marsh Italy.

Batchelor said: “By bringing Marsh’s Asia and Pacific regions together, which is consistent with our external reporting, we can better capitalise on the tremendous opportunities to serve the growing needs of clients in this vibrant region. The appointment of a dedicated leader for Continental Europe, CIS, and Turkey will bring additional focus to the growing risk challenges our clients face across this geography.

“Both Martin and Flavio are proven leaders with justified reputations for building strong customer-focused organisations. They are well equipped to drive innovation and push these important regions to reach their full potential.”

John Clayton will continue as head of the Pacific zone and chief executive of Marsh in Australia. Alan Cheah will step down from his current role as head of Asia to become country leader for Singapore, while continuing as chairman of Marsh’s Southeast Asia operations. Both he and Clayton will report to South.

Batchelor added: “As chief executive of Marsh Asia, Alan has successfully led the continued growth of this vital market, while adding immense value to the firm and our clients. He will work closely with Martin to help shape the new Asia-Pacific region.”