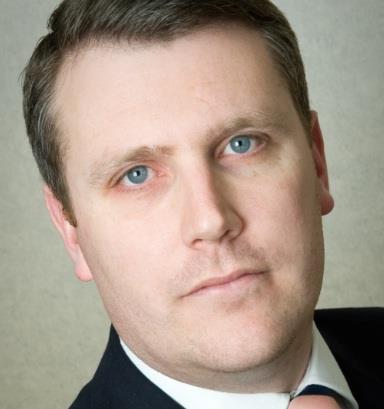 He will take up his new role in the second half of this year.

Chapman will resume his old role of deputy chairman on Saulter’s arrival.

Davies chairman Adrian Hill said: “We see great opportunity in the market to grow and expand our range of services and Dan’s extensive M&A experience will be invaluable in this.”

Saulter said: “I look forward to working closely with chief commercial officer Darren Coombes, finance director Tony Debiase and the rest of the team to continue to provide great service to Davies clients, to grow the business, and realise its potential.”

Towergate chief financial officer Scott Egan added: “Dan has made a notable contribution to the success of Towergate over the past six years and we wish him well in this next chapter of his career.

“He leaves our M&A team in great shape, with the team having completed 30 deals since the start of 2012. We have begun the process of searching for a new group M&A director and look forward to continuing this momentum.”