Medical expenses made up over half of the £385m paid out

The cost of travel insurance claims in 2017 was the highest it’s been since the Icelandic ash cloud payouts of 2010.

Medical expenses continue to make up the majority of this figure (52%) despite an 11% increase in the value of claims for trip cancellations from £130m to £145m.

Another £17m was paid out due to baggage being delayed and money lost whilst travelling.

An average of nearly £1,300 was paid in medical expenses, with many claims climbing to the tens of thousands of pounds.

The significant increase in cancellation claims was driven by notable airline disruption, restrictive bad weather at home and abroad, as well as the cost of the average family holiday increasing by more than £500 in 2017.

Commenting on the latest statistics, the ABI’s policy adviser for travel, Charlie Campbell, said: “Travel insurance acts as your guardian angel when overseas and should be an essential element of your holiday shopping list.

“Insurers are paying out £1 million every day to cover the unexpected costs of illness, injury or cancellation.

“Medical expenses can often cost tens of thousands of pounds, whilst the large increase in cancellation claims shows just how important it is to purchase your cover as early as possible. Our question to consumers today is: can you afford to not have travel insurance?” 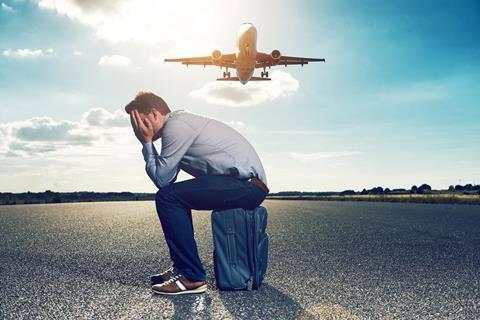