AXA Partners has joined forces with SA Systems to launch a “new initiative” allowing travellers to buy insurance at an airport or government visa centre on demand.

Kiosks have been installed in London Gatwick, London Heathrow, London Luton, Manchester, Birmingham, East Midlands and Newcastle airports allowing customers to take out travel insurance fast before they board a plane.

Moreover, these kiosks will also be positioned within government visa centres in London, Manchester and Edinburgh, allowing travellers to buy cover that is compulsory for a visa to be granted.

The two firms plan to expand their initiative across the UK and globally.

Last month MoneySuperMarket’s poll of Brits found that 80% of people fail to check they have adequate travel insurance.

Spearheading the project is sales director at AXA Partners for the UK & Ireland, Jason Sparrow.

He said: “Research tells us that nearly 10 million people travel abroad without the correct insurance or with no insurance at all.

“The SA Systems’ kiosks make it easy for customers to ensure they’re covered before boarding their plane. With the process only taking two minutes, it allows them access to insurance at the point when they need it and they don’t have to contend with, what can often be, poor mobile connectivity in airports.” 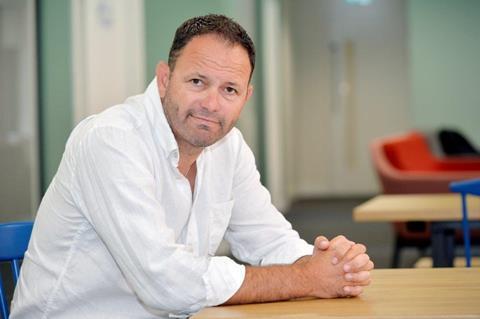 Sparrow said that he believes the kiosks provide a solution to problems that can occur at a visa centre.

He added: “Many people either forget or simply don’t realise that they need insurance in order to get a visa. Centres are able to provide travellers with a quick and easy way of acquiring the insurance they need so that they can obtain their visa.”

But Sparrow also maintains that the partnership is “rare for the industry”. He said that a key focus at AXA Partners is meeting the changing needs of customers through innovative solutions.

He explained that the firm feels this is a “vital strategy” in ensuring the market continues to evolve.

He said that the firm is developing its offering so that it isn’t just about reactively helping its customers when they need to make a claim but also providing a “proactive solution” at the point they need it most.

Ben Perry, chief executive at SA Systems said: “Our cloud-based tech is built for international scale, engaging people at the point of need.

”This is an exciting opportunity for both of us to grow beyond the UK and travel insurance.

”We look forward to being able to introduce new technology to the partnership whilst providing travellers with easy-to-access cover that gives them peace of mind when they need it most.” 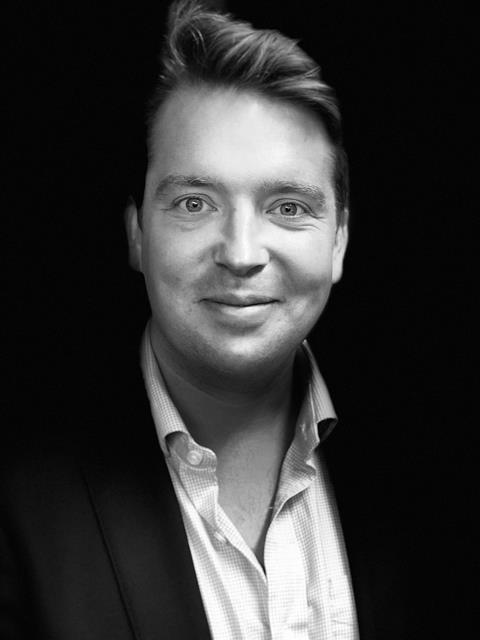 He added that SA Systems is pleased to be working with a trusted, well-known brand like AXA Partners.

In May this year AXA Partners named Gilbert Chahine as its new chief executive. He was cited for launching the business in Egypt. 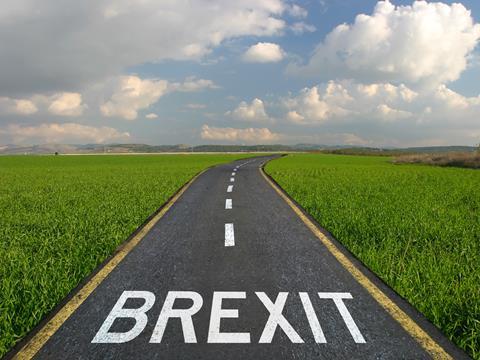